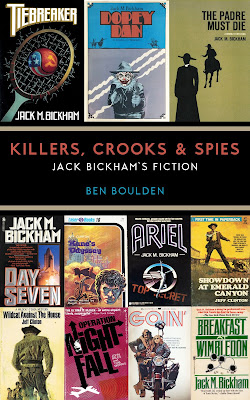 Not an author I've previously heard of. Interesting.

Great, Ben, I pre-ordered it.